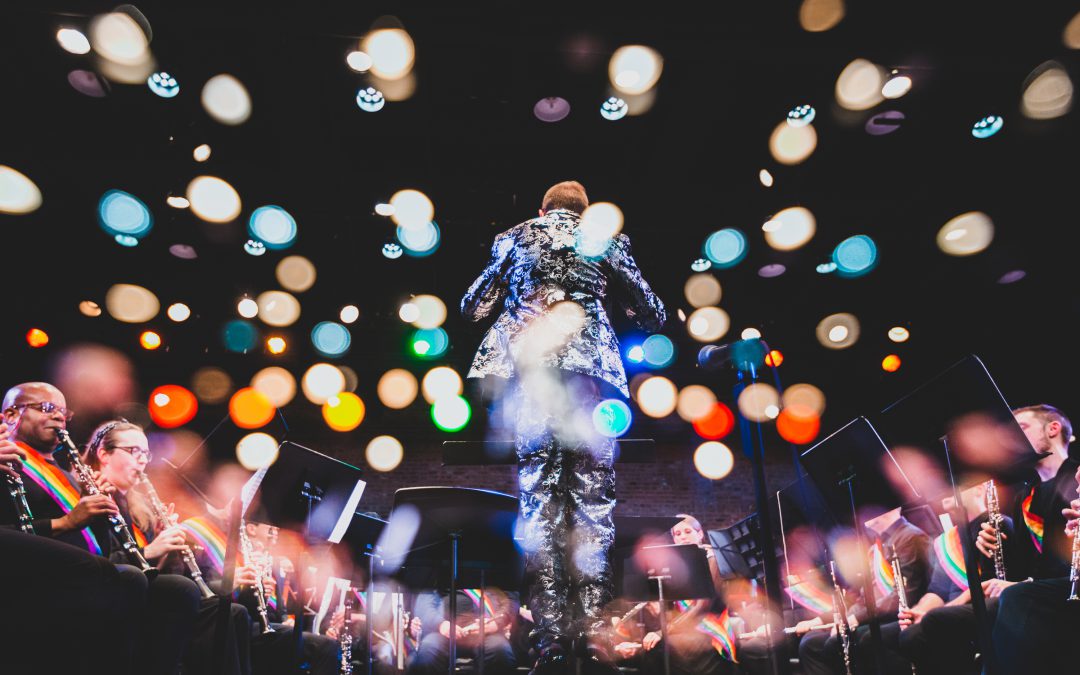 After topping off 2019 with a December 14 concert, the band is now preparing for an April 4 performance that will feature folk music from around the world. Get tickets here!

“We are so looking forward to presenting an exciting mix of folk music from all over the world. A few highlights are pieces based on Inca, Seminole Indian, Roma, Nigerian and Irish folk songs. They all range from beautiful, slow and soaring melodies to fast paced polyrhythms with lots of drive and energy. Mark your calendars for April 4th!”